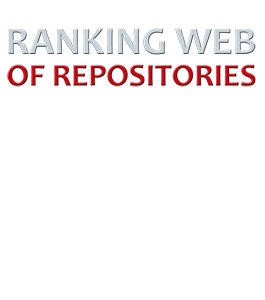 The May 2021 edition of the Ranking of Repositories, Transparent Ranking, has been calculated from data obtained during the second week of this month.

In the global classification, the open document repository of the Universitat Politècnica de Catalunya, UPCommons, ranks 20th in the world, one position higher than the last edition (September 2020). The number of records identified in UPCommons it has also risen, from 74.100 to 84.800. In this general list, which contains all the repositories, UPCommons remains as the 1st. of the whole state.

In the classification of institutional repositories, UPCommons rises to 11th place in the world, two higher than in the previous edition, and continues to lead the state scene.

Finally, in the list that includes both repositories and magazine portals, and only at the state level, UPCommons remains in 3rd. position, only behind DIALNET and RACO (Catalan Magazines with Open Access).

Ranking of repositories
La UPC to the Web of Repositories: Transparent Ranking. May 2021