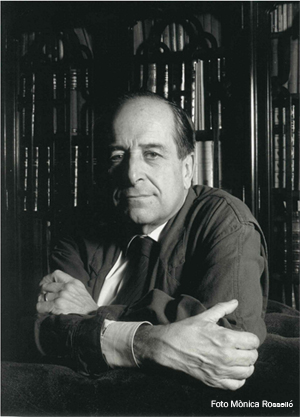 In 1992 he received the Narcís Monturiol Medal for scientific and technological merit and in 2001 the Creu de Sant Jordi.

On the occasion of the donation of the collection, the Library of theETSAB has developed one thematic guide about him