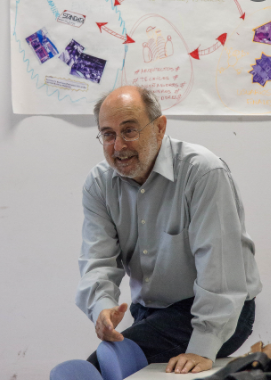 He completed his studies as a surveyor in 1966 and worked until 1977 in the field of architecture and construction. From 1977 to 1983 he directed the magazine Cau. Construction, Architecture, Urbanism of the Barcelona Surveyors Association. In 1978 he started working as a professor at the University School of Technical Architecture of Barcelona, ​​soon full time. LliceHe started in Contemporary History in 1989 and a doctorate in Architecture in 1994, until his retirement in 2016, he continued as a professor: in the current EPSEB, in the doctoral courses linked to theETSAB, and also partially collaborated between 1998 and 2005, at the La Salle School of Architecture in Barcelona. He is the author of several publications that show a preferential interest in the relationship between construction and architecture throughout history.
In 2014 he received the award for his teaching career Universitat Politècnica de Catalunya.

Its production is available through Futur: Portal of the Scientific Production of the Researchers of the UPC. 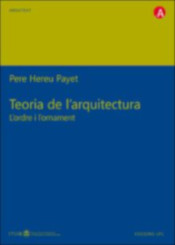 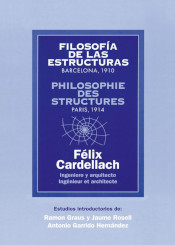 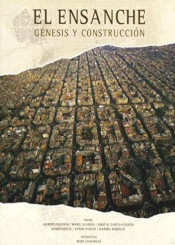 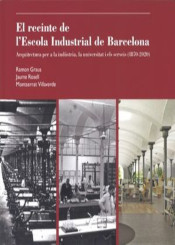 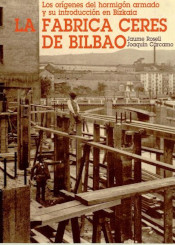 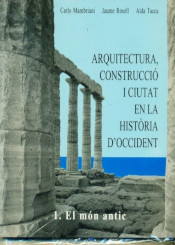 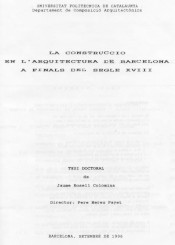 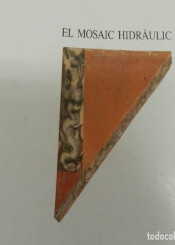 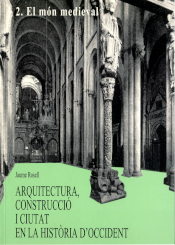