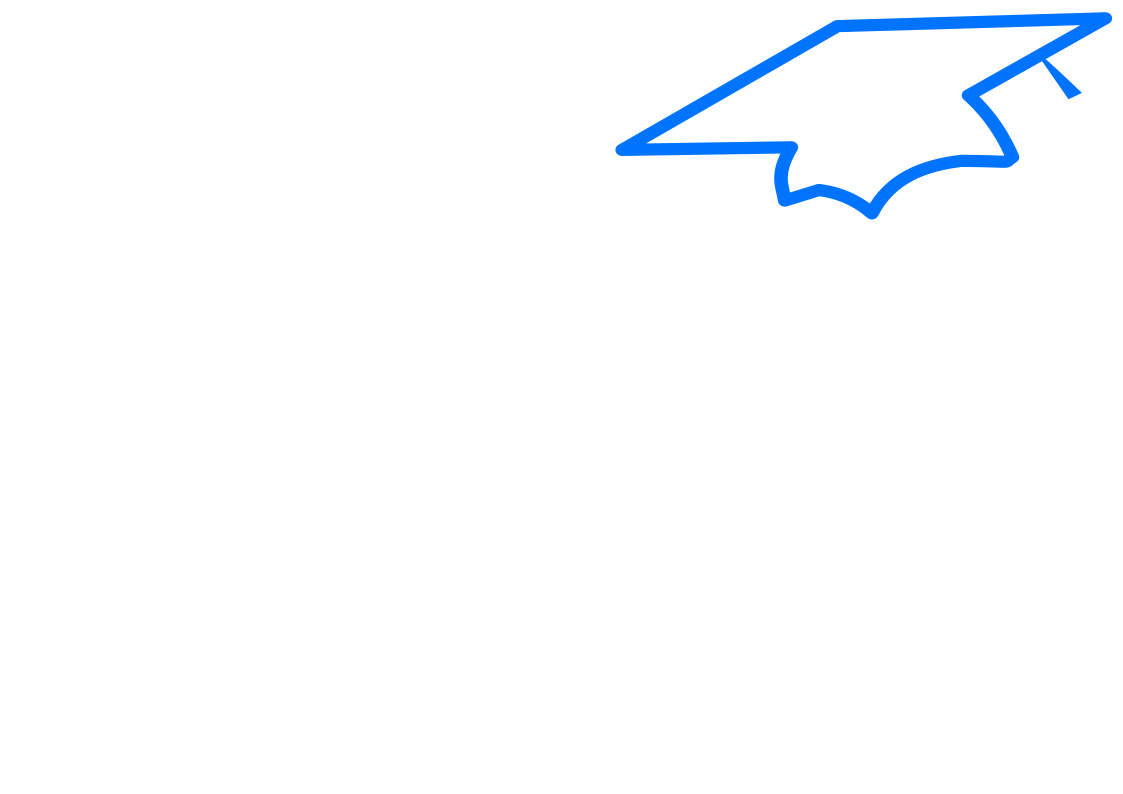 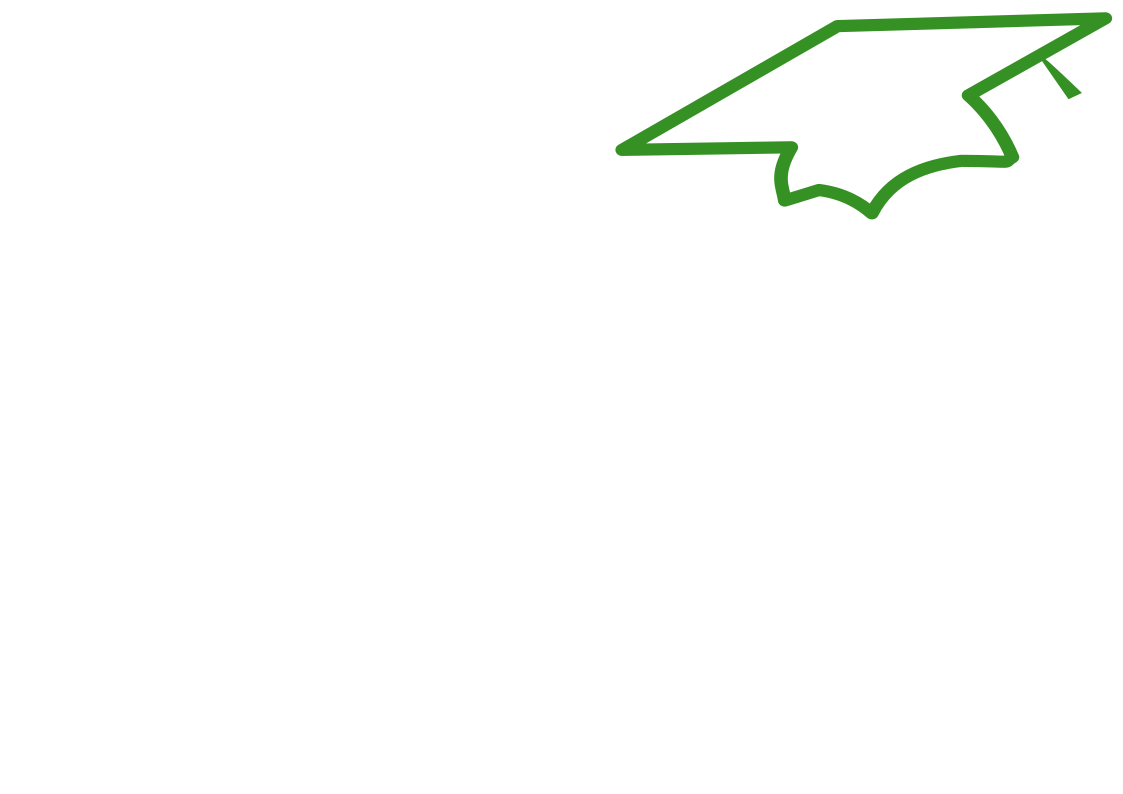 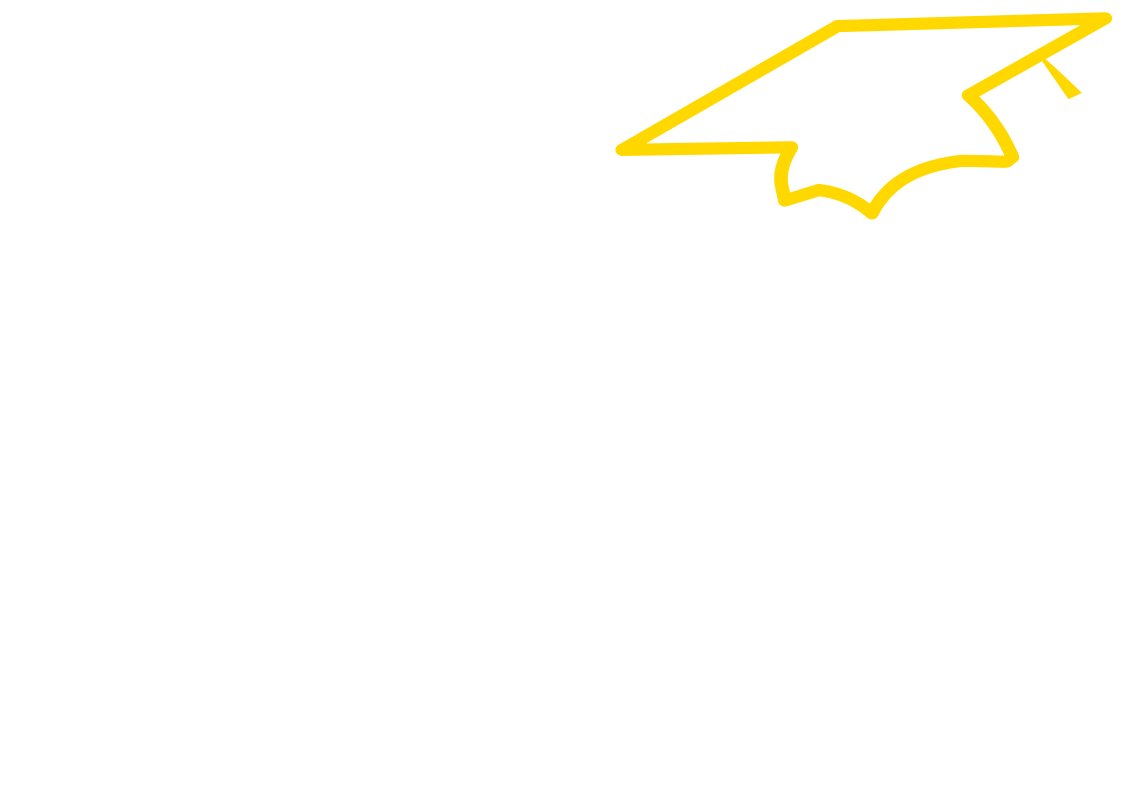 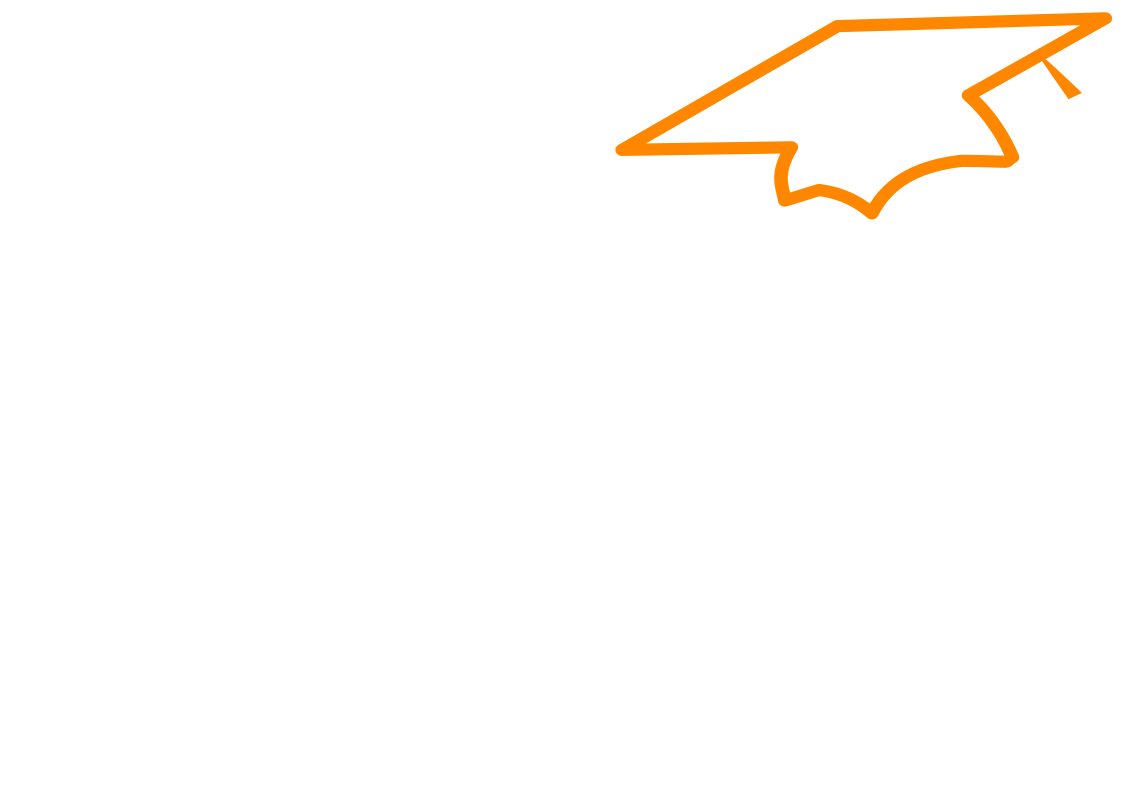 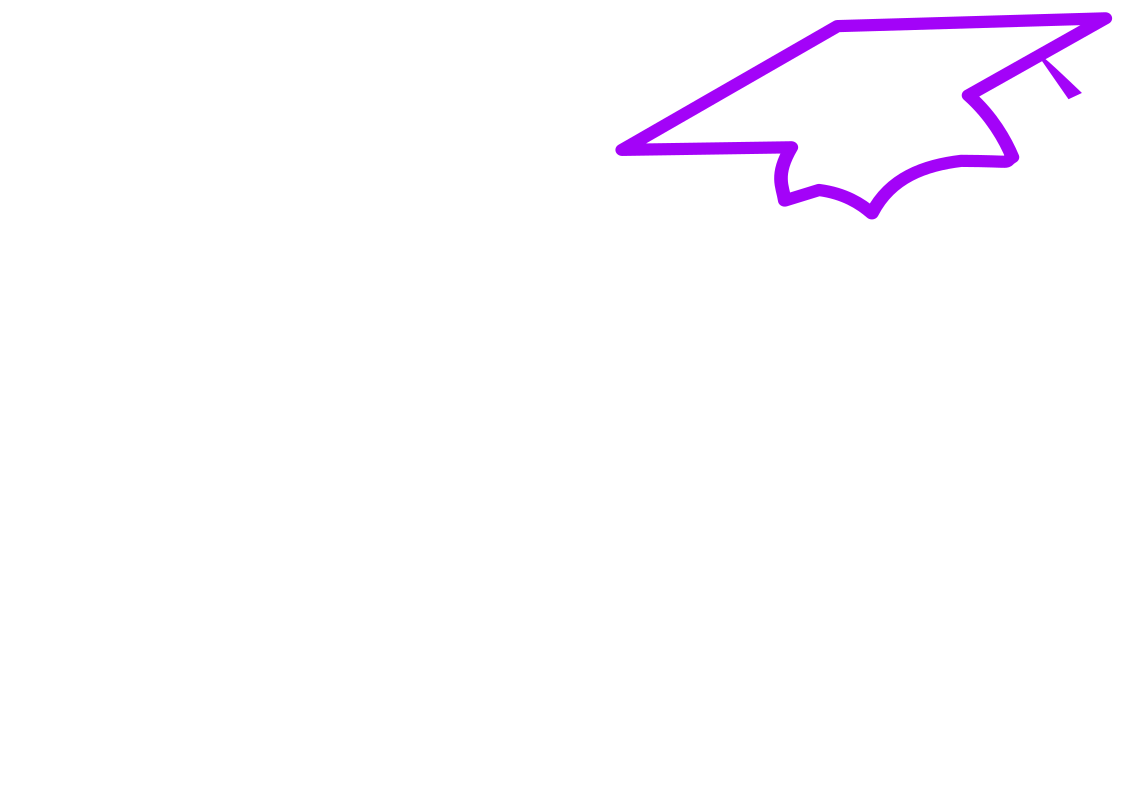 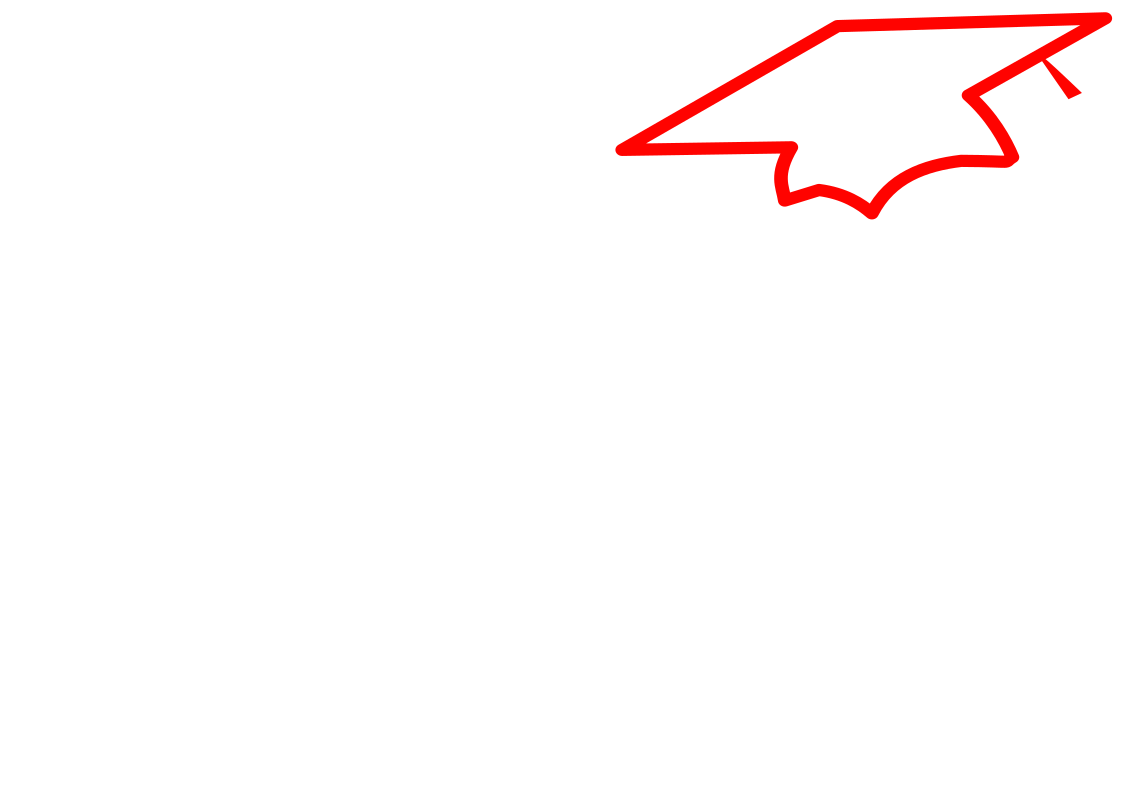 La Rector Gabriel Ferraté Library (BRGF) I la Faculty of Computer Science of Barcelona (FIB) they present FIB Academic Works, an analysis of the academic production of this type that is deposited in UPCommons.

The systematic work that the library has been carrying out since 2007 to preserve and index this material, now allow a study of its main features from a documentary set of more than 3300 documents.

FIB Academic Works provides general information on the set of documents analyzed, but also more detailed approaches to the publications that stand out for the amount of queries received and / or the amount of downloads of its content that have been accumulating since its publication until to the present (June of 2019).

The academic work of the different degrees materializes an intellectual wealth of great importance for the FIB, and for the UPC in general, that it had not been treated so far in the terms in which this study does so, allowing an unprecedented approach to one of the strengths that the FIB can exhibit in the university environment of our country.

General data about the current degree and degrees not valid

Number of final grade works according to specialties

Number of inquiries for final degree projects according to specialties

Number of downloads for final degree projects according to specialties

Degrees not in force

Amount of final year studies according to degrees

Number of consultations for final year studies according to degrees

Amount of downloads for final year studies according to degrees

La BRGF Thank you for the teacher's collaboration Joan Antoni Pastor, ViceDean of Institutional and International Relations of the FIB, in the preparation of the report FIB Academic Works.
FIB Academic Works is produced by BRGF am the suport of the Barcelona School of Informatics.