Services to the BCT

Collections at the BCT

Services to the BCT

Collections at the BCT

The 'Comic and Aeronautics' collection consists of comics that deal, in various ways and from different angles, with the subject of aeronautics in the fantasy world of comics. The thematic criteria for selecting the selected works has focused not only on the drawings of aircraft or spacecraft, but also on the prominence of the pilots, with values ​​characteristic of the profession shared by all aeronautics enthusiasts: the eagerness for adventure, discipline, freedom or respect, among others.

Professor Jordi Ojeda, creator and head of the science outreach project "Comic, Science and Technology" of the Unesco Chair in Technology and Culture at the University, has been responsible for selecting the titles and authors of the first 35 comics that begin the collection, of very different times and styles, but which have in common the vision of aeronautics and its protagonists, with real or imagined stories of the past, present or futur.
According to Jordi Ojeda, “science fiction is without a doubt a great opportunity to see the technology of futur, but there is also room for realistic comics as is the case with stories inspired by the First and Second World Wars ”.

Ojeda adds that “the technical criteria for this first acquisition have been its accessibility to any bookstore; que estiguessin editats en català o castellà, i que fos un conjunt heterogeni quant a la seva procedència, tenint en compte que volíem tenir obres i autors clàssics i que quedarien molts títols per incorporar a la col·lecció”. This comic book enthusiast states that “characters whose superpower has the ability to fly cause a special charm. The first superhero in history, Superman, created in 1938, did not fly, but jumped, the ability to fly was incorporated a few years later. 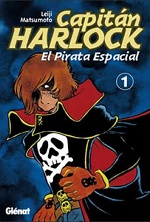 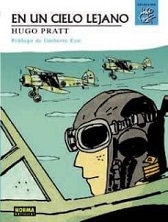 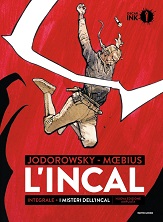 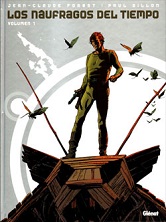 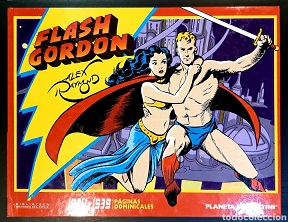 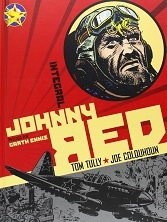 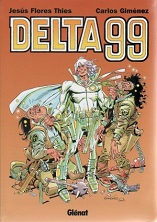 See the other titles we have available in the following list: